Yet another updating regarding the current status with 1.14 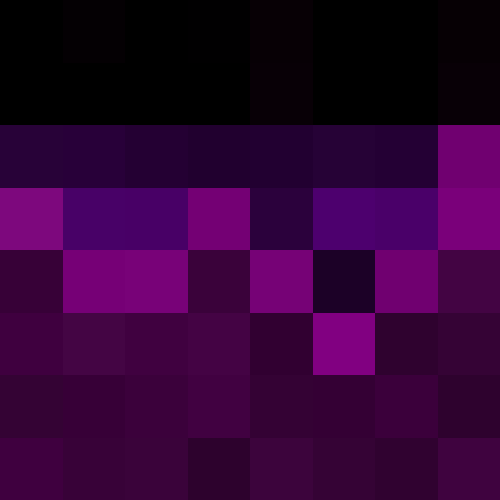 After many attempts to transfer the old map to 1.14.x, we regret to inform the community that we will have to do a full map reset in order to move forward with 1.14.x server software as there have been some major issues with the conversion process causing it to become unsuccessful.

We have tried everything within our ability to try to get this map to convert successfully over to 1.14, with no luck. Without us being able to convert over to 1.14 would mean that no new villages and structures would spawn in the world. So, to move forward and keep our server updated with the latest Minecraft has to offer. We have decided that a map reset would be the best route to take to take advantage of the new update.

With that being said, we will have a system in place to port a limited amount of your most beloved belongings from the old map to the new 1.14 map through our Banker NPCs.

Moving forward, we have decided to commission a professional terraformer to build us a brand spanking new spawn island with custom terrain and much more to announce in the coming days.

Update on August 7. 2019: Our custom terrain is complete and we have begun the planning stage for the new spawn city build.

Here are a few sneak peeks: 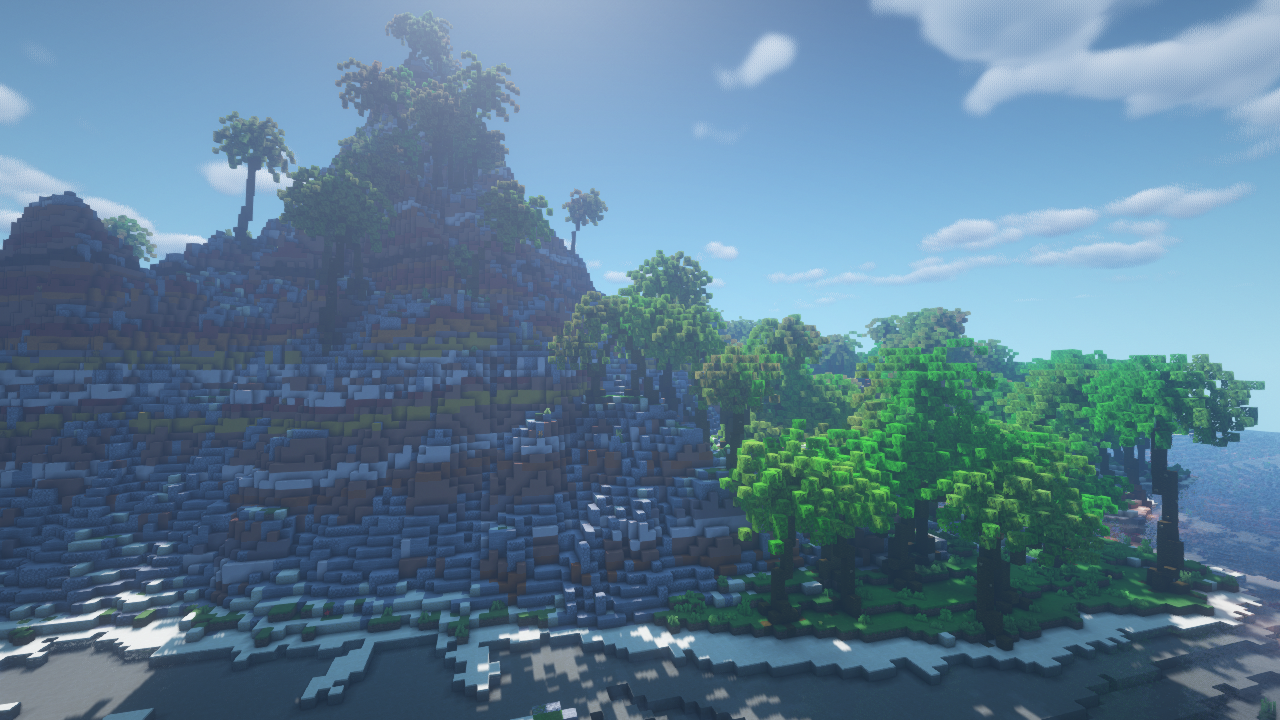 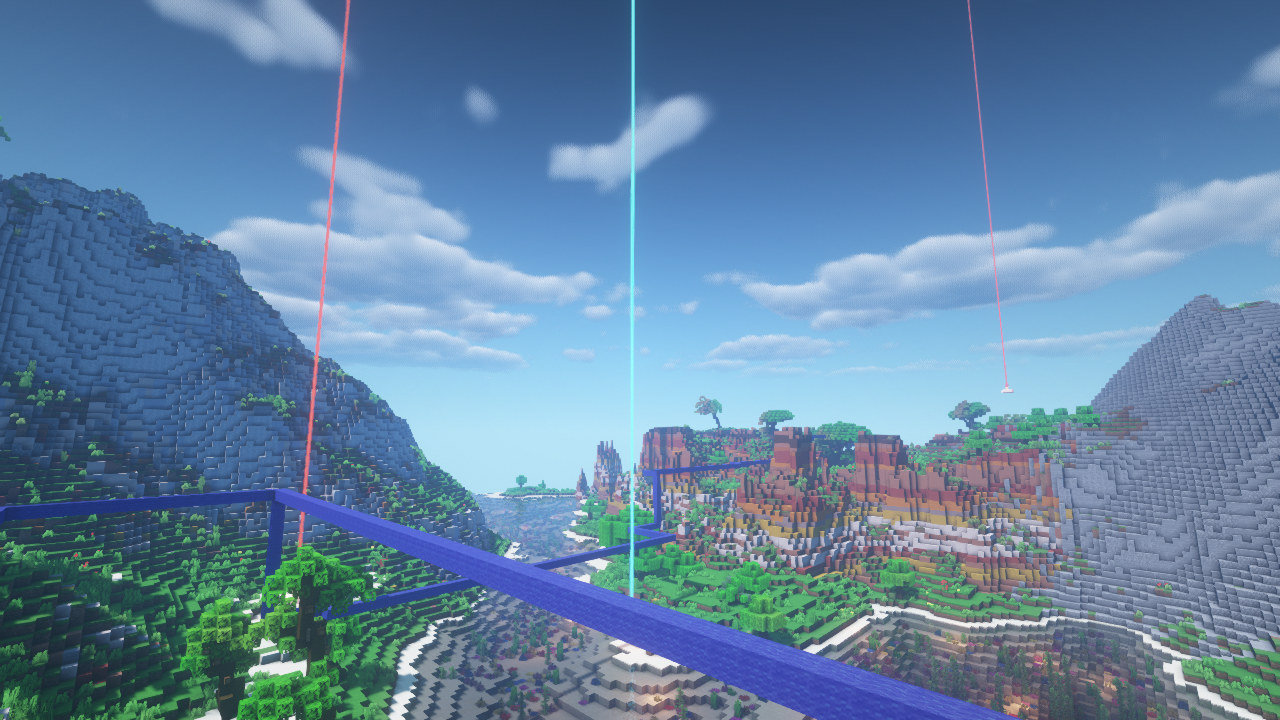 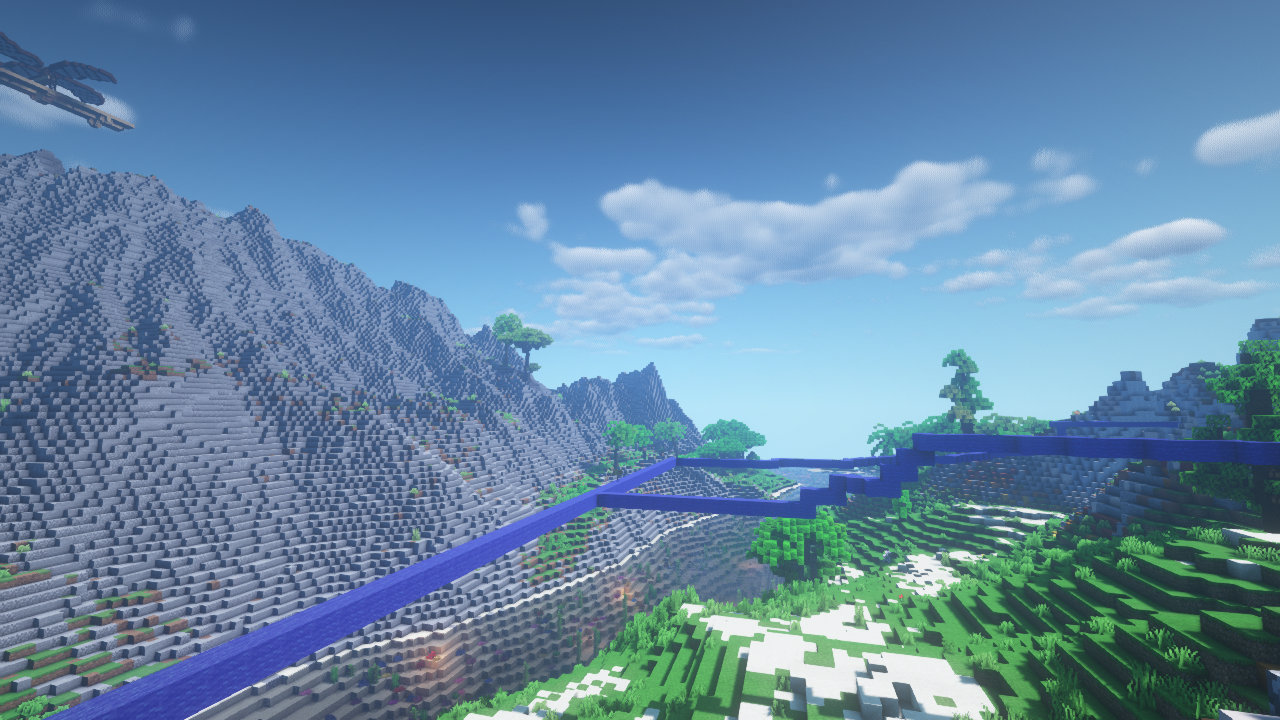 This also will mean, that we will be planning out a new kind of structural setup around spawn, with some new things to offer to keep everyone entertained as we feel some of you may have become bored from the recent lack of updates.

I'll be sure to update everyone with the details once the project is completed.

Some things to note with the new map:
We are still making plans on how we want to approach item and money transfer between the old and new maps. (Feel free to leave suggestions below!)
I will be heading the map development and with the new map build being run by one person from the beginning and multiple towns being planned from the beginning I already have plans for a mass transit rail system between towns. The design I have in mind will require minimum terraforming and with the town placement being planned around transit efficiency so we'll be able to make a fast and interesting transit between maps.

We'll be working on making sure we can transfer as many plugins over to the new map as possible with as few errors as possible. That being said, we may miss some bugs and incompatibilities so feel free to let us know when you find them here in the forum over in the bug reporting section.


Last edited: 6 months ago x 1
Welcome to Miner's Glory! If you need anything, give me a shout! 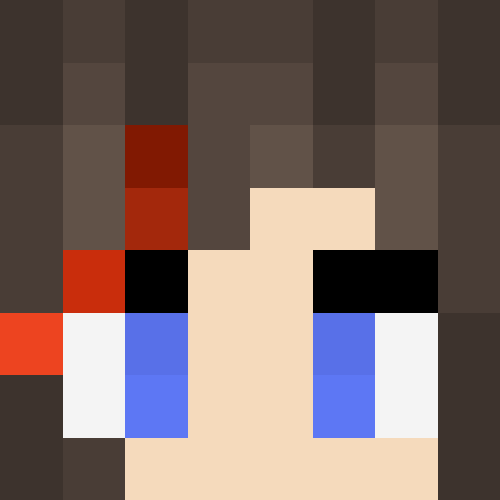